5 Reasons Why Designer Bricks is a Smart Design Choice 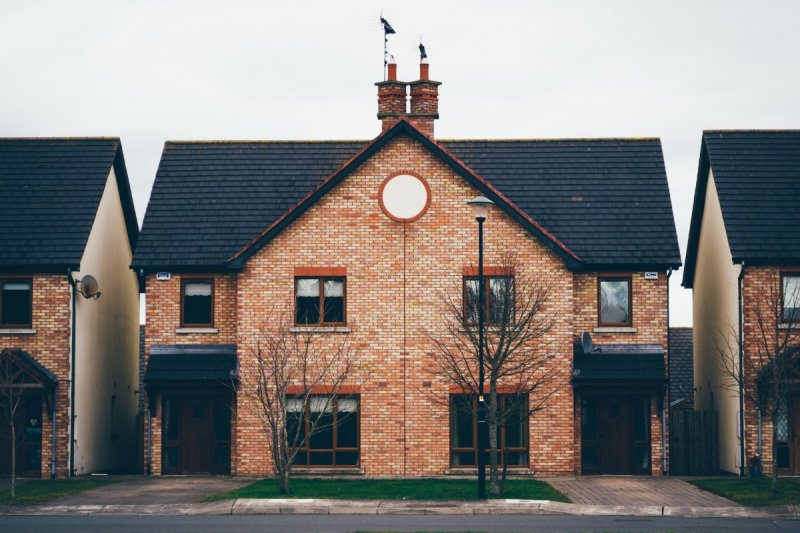 I’m sure that everyone wants to have a taste of an interior brick wall. Why? Simply because that added touch in a room could turn a place into something sophisticated.

Designing a dream house, or revamping a once plain-looking office room could take so much of one’s time, budget and sometimes could also lead to running out of ideas. Good thing designer bricks are here now and they actually serve as game-changers nowadays.

Choosing designer bricks could change the entire perception of a certain place, it could easily convert a space into a country-looking one, or make it look more contemporary. Apart from how it could change the appearance of a room, did you know that it could also help up in saving energy?

Here are some handful pro tips in using designer bricks and below are the top 5:

It is energy efficient

Brick walls have been providing the quality standard in building industry for years now. Perhaps because it is known to be ideal for its energy efficient feature.

Think about it this way, a home’s thermal mass directly impacts its thermal comfort and energy efficiency. During winter, the brick walls offer heat and in summer they have a cooling effect. Such scenario makes up a good indoor climate.

With the world’s unending dilemma about global warming, the best way to reduce energy consumption is to use thermally efficient materials in building houses which will, later on, requires less use of heating, ventilation and air-conditioning units. Fortunately, brick walls are the best option for that.

In designing a long-term space, such as a family home, quality comes first. By quality, it means it should stand the test of time. Over the years, a lot of changes will happen – moving furniture around, switching rooms, or even a total revamp. The last thing you wanted to do, is surely changing the walls. Good thing you’ve decided to include brick walls on the interior. Not only it needs less maintenance, but also items such as shelves and cupboards can be mounted without any professional help.

Are ecological and made to last long

Building a house completely out of bricks could actually be expensive at first, but if you think about the long-run you’ll realize otherwise.

Bricks have already proved their worth for centuries, and it seems its still going to be as important in the future. It is made from some of the most abundant materials on earth – clay & shale, thus, making designer bricks the most ecological building material in the market. As such, this website, a trusted name in concrete products, suggests that choosing designer bricks over pieces of wood allow one to enjoy a house for years and years to come due to its durability, while its color retention feature makes it only require a relatively low-maintenance.

Bricks are in nature thick and dense, which means blocking sound can be done naturally without spending twice.

There are a lot of natural properties that a designer brick possess which makes it popular for so long. Having an array of different colors, textures and sizes make it versatile. In addition, by undergoing different methods of manufacturing, allows the bricks to be adaptable to any building processes from the traditional ones to ultramodern ones.

Some say a brick is just a brick, nothing new and no difference from any other building material available in the market, only much more expensive. However, people tend to forget that this humble brick is actually a lot more than that. The five things listed above are only a few of the advantages of using designer bricks, try it for yourself so you’ll see that it is indeed a smart choice.